What is the Best Time to Buy a Grill?

There is nothing quite like grilling! The perfectly seared steaks paired with your favorite beverage. Being surrounded by your friends and family members. The smell of the perfectly cooked meats and vegetables gliding past your nose. What’s not to love?

But if you’re in the market for a new grill, you don’t want to end up overpaying. Finding the best deal will make you (and your wallet) happy. Plus, you will have some extra cash to spend buying your favorite foods and beverages. It’s a win-win situation.

We have searched high and low to provide you with adequate information regarding the best time to buy a grill. Below, you will find information on when you should be purchasing your new barbecue buddy and when you should say no thanks. Plus, we’re sharing some of the top companies to look out for that offer the best deals.

Let’s get grilling, shall we?

The Best Time to Buy a Grill

Most people think of the start of summer as occurring on Memorial Day. So, it’s no secret that most people are busting out their trusty barbecues around this time of year, too. Memorial Day sales are some of the best deals when it comes to grills.

Now, it gets a bit trickier with Memorial Day sales. You should not expect deals on brand new models. If you’re okay with purchasing an older model of a favorite gas grill, then you will be in luck. Most companies will try to eliminate their last year’s (and older) models to make room for the fancy newcomers.

In the past, we have seen deals like this:

The July 4th holiday equates to two things: barbecuing and fireworks. They’re a must. However, you shouldn’t expect to find any deals on the days and weeks following July 4th. This is the time when everyone’s buying, so you won’t catch a break with a great deal. After the holiday, though, is another story.

Recently, there were all kinds of excellent July 4th grilling deals. Some of the favorites included:

After Labor Day (Anytime During the Fall)

The fall season has been ranked as one of the best months to buy a grill. Why? Because summer is finally over. People are putting their grills away and making room for fire pits instead. Companies need to get rid of their inventory, and they need it done quickly. Most stores will need to start setting up holiday items where the grills are displayed. That’s a problem for them, but not for you!

You can likely go onto any grill company’s website and find incredible deals. Here are a few that have piqued our interest, though:

Let’s face it — there is no better time to go on a shopping spree than on Black Friday. Whether shopping online or in-person, you really can’t go wrong. We have seen some of the most ridiculously low-priced grills ever during this fantastic shopping day. It’s no wonder why Black Friday is the best choice when it comes to buying a grill!

Now, when it comes to Black Friday, there is an endless stream of deals on grills. Here, we will showcase just a few (of hundreds) that you might enjoy.

Don’t want to fuss with all of the crowds on Black Friday? Then shopping online might be your go-to. Amazon Prime Day is another one of those shopping days that gets everyone excited. After all, who doesn’t want to save BIG on all their favorite items? Plus, it’s Amazon. They have everything on there — including grills.

The Worst Time to Buy a Grill

It’s not all sunshine and gravy when it comes to buying a new grill. (Or should we say, it’s not all cheeseburgers and beer?) While there are plenty of great times to buy a grill, there are some times when you should avoid purchasing a grill like a plague.

Think about it — supply and demand. Companies know the weather’s getting warmer, and you want to bring your buddies over for a fun afternoon barbecue. They know that you need a grill. Why would they want to rush and try to sell their inventory with deals? They don’t need to discount their grills, and they aren’t going to.

So, don’t wait till spring and summer, when you’re eager to get your hands on a grilled bratwurst. The prices are likely to be high, and you will end up spending more for that afternoon kickback.

Deals According to Brand Names

Now, it’s hard to say who has the best deals when it comes to grill brand names. But two brand names that stick out the most on this post are Weber and Char-Broil. We seem to find the best deals from these two companies. However, it all depends on their inventory and if they have put together a newer model that needs to be released.

Where to Shop for the Best Deals

You have two options when it comes to shopping and finding the best deal on a grill: online and in-person. Which one takes the cake?

Well, online shopping seems to have the best deals when it comes to buying a grill. You will find the most significant discounts online. Plus, shopping online will typically have other deals that increase the sale. For example, Amazon has Amazon Prime Day, which can significantly reduce the amount on a grill.

Aside from better prices, shopping online is also highly convenient. The product can be delivered right to your door. And, since you’re likely spending a reasonably large amount to purchase a grill, you should get free shipping. However, the downside is that you can’t see the product in person to know whether you like it or not. Returning a grill is also a major hassle!

Don’t worry — if online shopping isn’t your thing, or you simply don’t want to struggle with ornery return policies and fees, then you can still shop in person. Places like Lowe’s and Home Depot are great resources for buying grills. Most cities also have local stores (instead of big-name corporations) that sell grills. Sometimes, these small suppliers offer the most considerable savings.

A plus when it comes to shopping in person is that sometimes you can negotiate the price. This can happen if you know the business is trying to get rid of inventory. Don’t be afraid to haggle a bit, especially when it comes to smaller, local businesses. Plus, you can see the grill and know precisely the size and how it looks, so there is less chance that you will need to return it.

In the end, it all comes down to being diligent. If you want the best deals, you’re likely going to have to wait for a time when grilling isn’t really on your mind. From there, you will need to sift through a variety of deals to find which one is right for you. However, the best thing to remember is that finding the best deals will typically leave you shopping after the summer months, in preparation for next year.

Jeff Wilson is a writer and product comparison expert. He is dedicated to saving you money on popular home products. 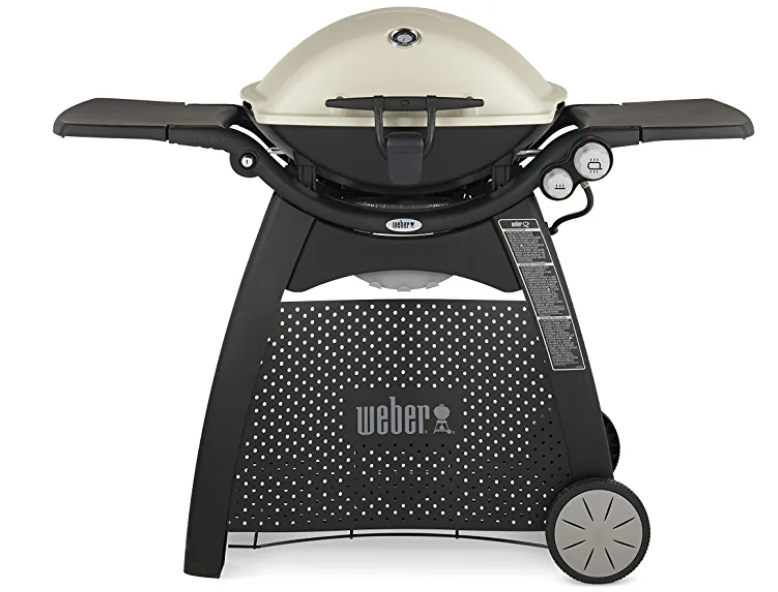 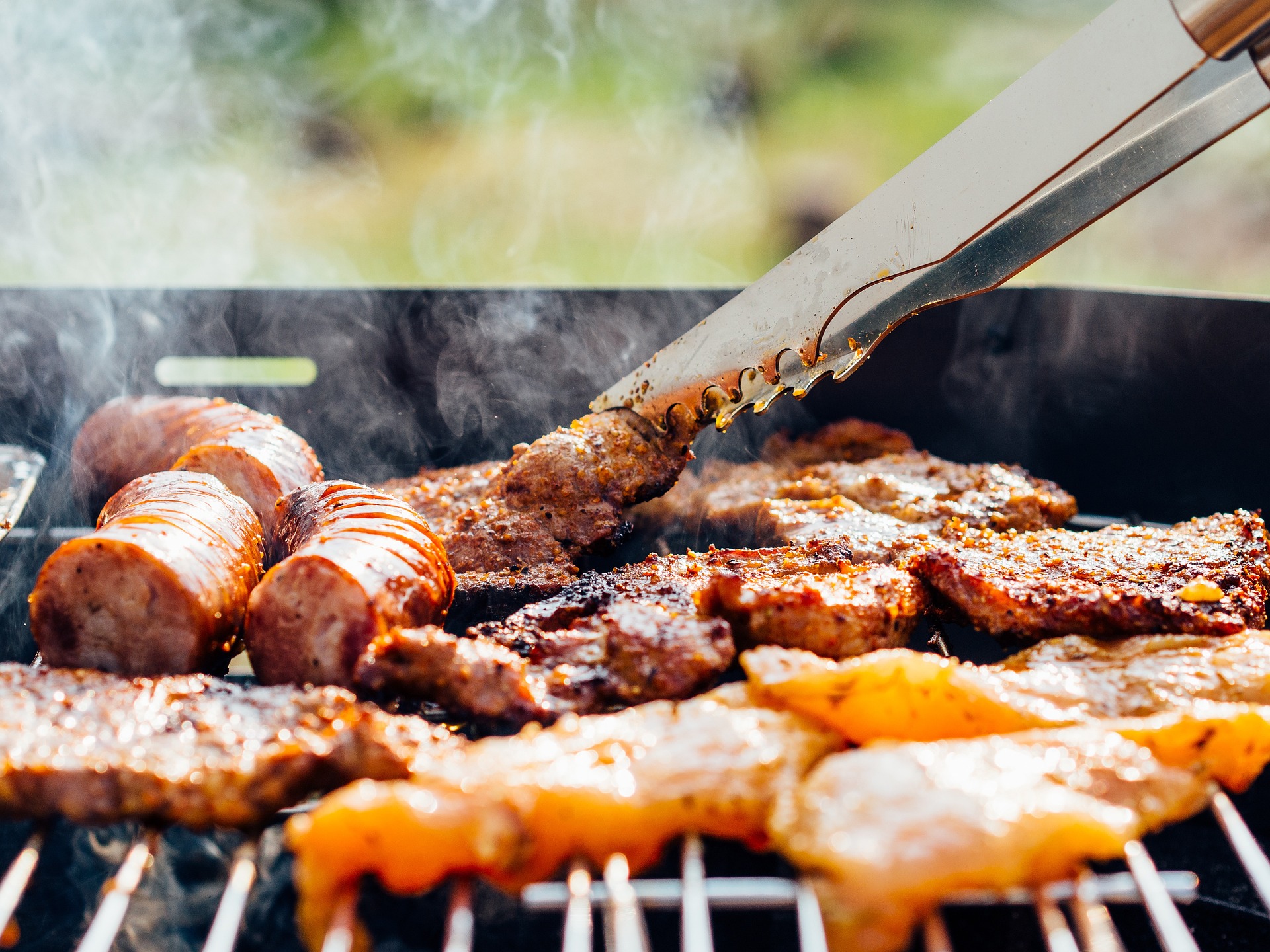 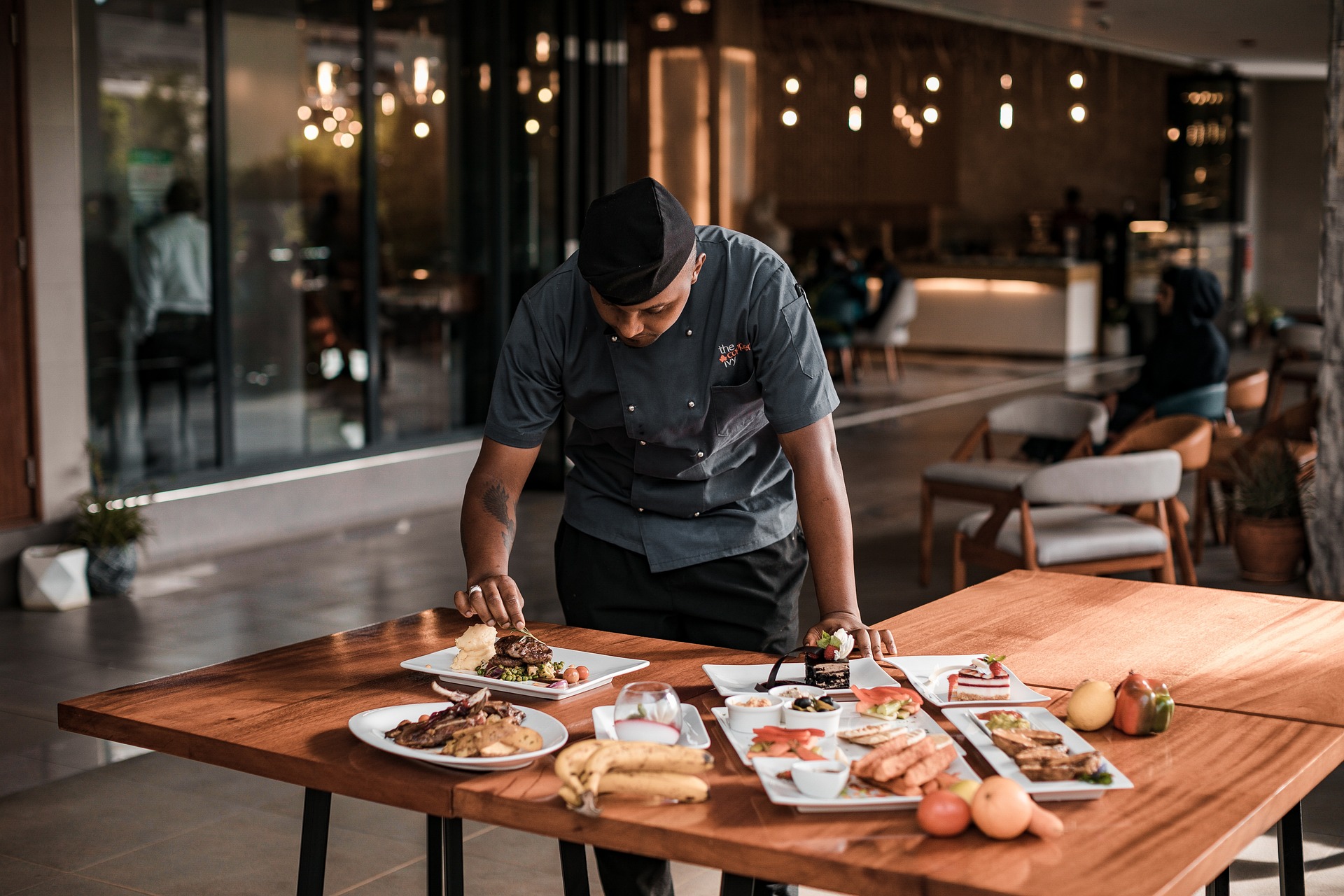